The original idea for the MEGA project was born at an international meeting of member schools of the Europroject “Education without frontiers” network in 2018, before Greta Thunberg started her campaign that should later have a global impact and certainly inspired our pupils at the beginning of the project period in 2019. The involved schools had cooperated before in previous Comenius as well as Erasmus+ projects. Six participating schools from Luxembourg, Spain, Belgium, Germany, Poland and Slovakia gathered interested pupils aged 15-18 on a voluntary basis in youth clubs, the so-called MEGA clubs, which met on a regularly or weekly basis. They came up with projects and carried out multiple local activities in the context of sustainability, such as installing beehives, specific bins to separate waste and taps with potable water, organising clothes swaps, campus clean-ups and many more ideas.

First, the club members organised community clean-ups and set up “peer-to-peer environmental lessons” where the MEGA club pupils taught students how to better protect the environment in everyday life. Second, the clubs practiced debates on current political affairs, mainly connected to European politics and/or environmental topics. The MEGA club members were enabled to organise and run debates among themselves. Third, the pupils and teachers organised respectively prepared for international conferences, some of them being MUN (Model United Nations) Conferences. All project meetings and specifically those in Germany and Spain focused on sustainability projects.

In Luxembourg, the MEGA club initiated and achieved the implementation of a “Meatless-Monday” as well as the integration of more daily vegetarian/vegan food options at the campus (about 5000 pupils). In addition, all schools created and edited a veggie cookbook together. In the project “coffee culture”, the MEGA club members designed, produced and sold sustainable coffee mugs so that coffee machines no longer need to automatically dispense plastic mugs. All six schools organised “green workshops” during international meetings and all but one hosted MUN conferences on environmental issues.

At the end of the MEGA project period, profound changes are visible in all participating schools: The ecological footprint has improved. The MEGA project raised awareness for the environmental and political challenges of tomorrow. The pupils managed to make a meaningful impact in their schools by introducing a strictly vegetarian day at school and by reducing meat consumption through the publication of their veggie cookbook.

The international conferences also fostered cultural exchange, mutual appreciation for other European Member States and human bonds that persist long after the project has finished.

The MEGA clubs are going to stay and all participating member schools have agreed to continue the project under its new name “MEEGA” (Make our Environment/Europe Great Again):

The MEGA members will keep realising environmental projects in order to improve the sustainability in their schools.
Furthermore the pupils will participate at MUN conferences across Europe in order to strengthen European solidarity and tackle the political challenges of tomorrow. 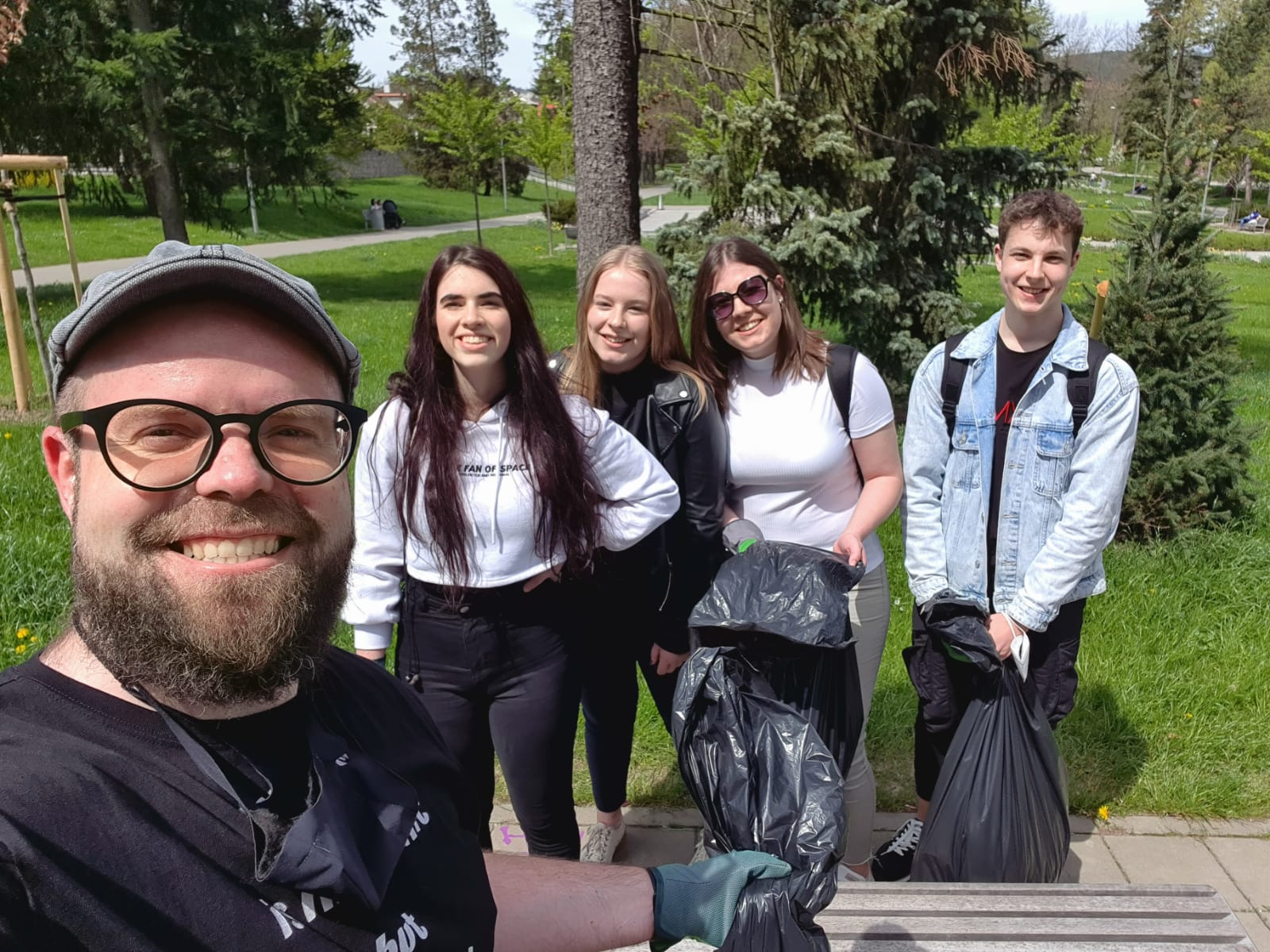 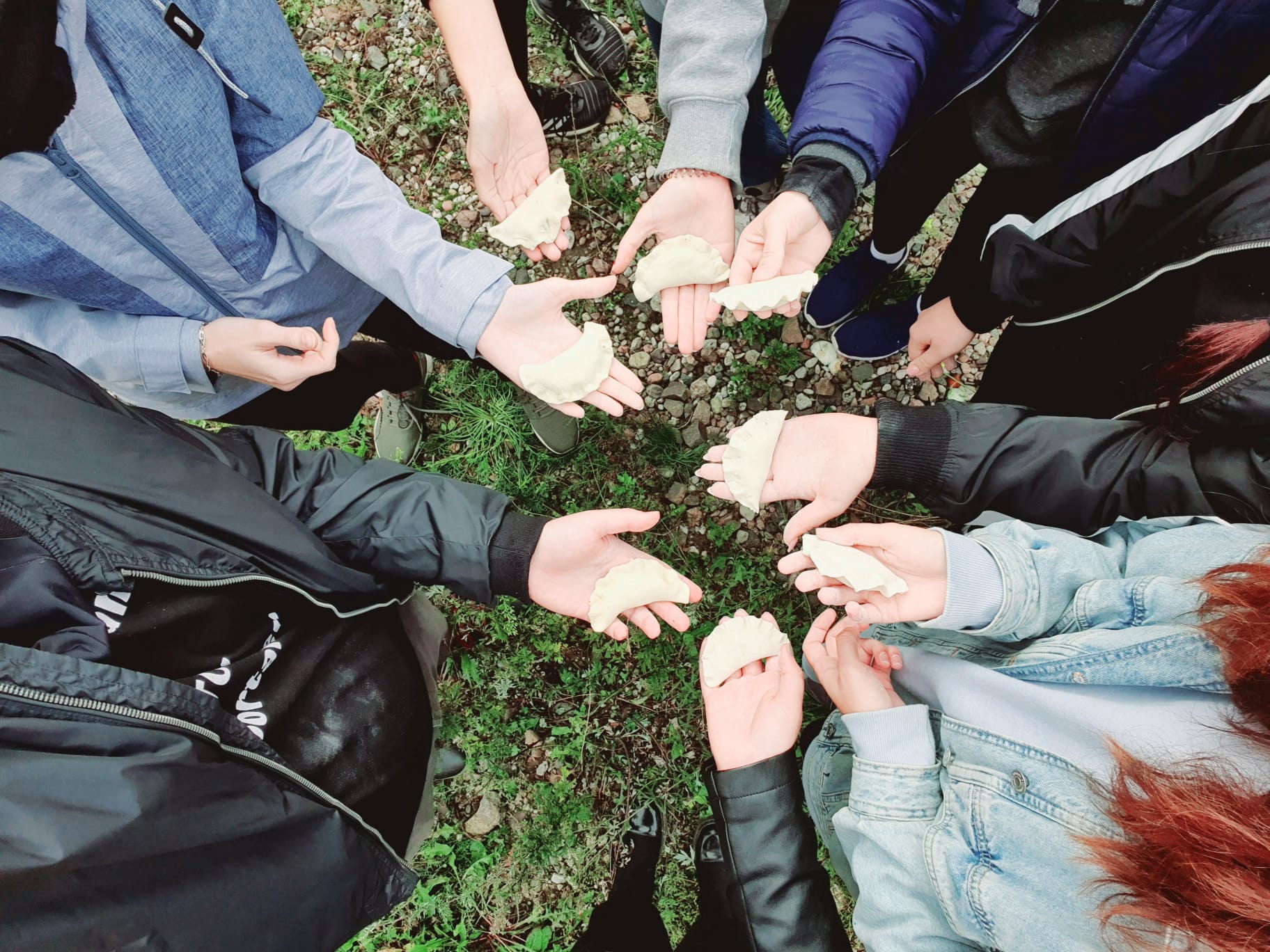 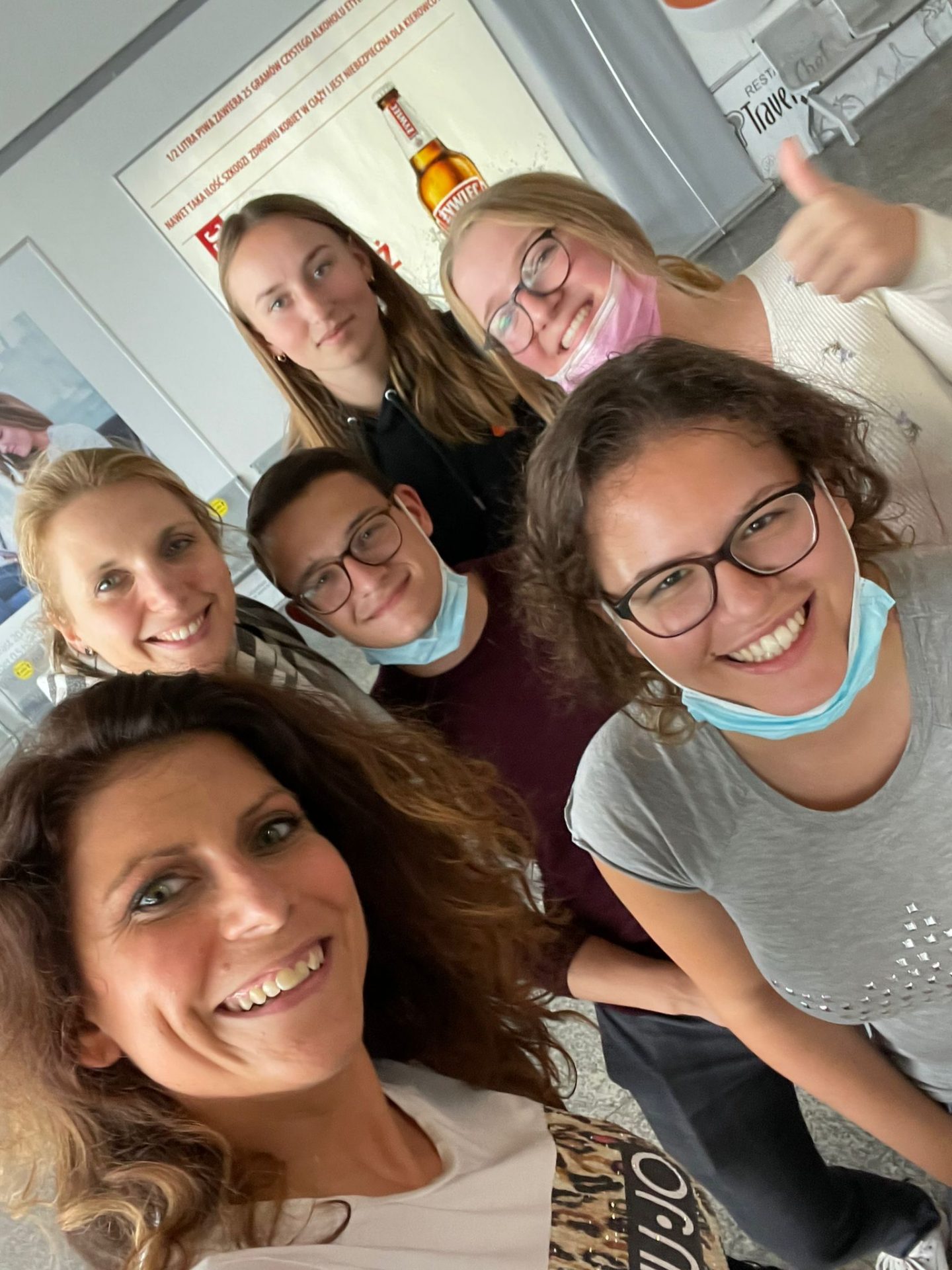 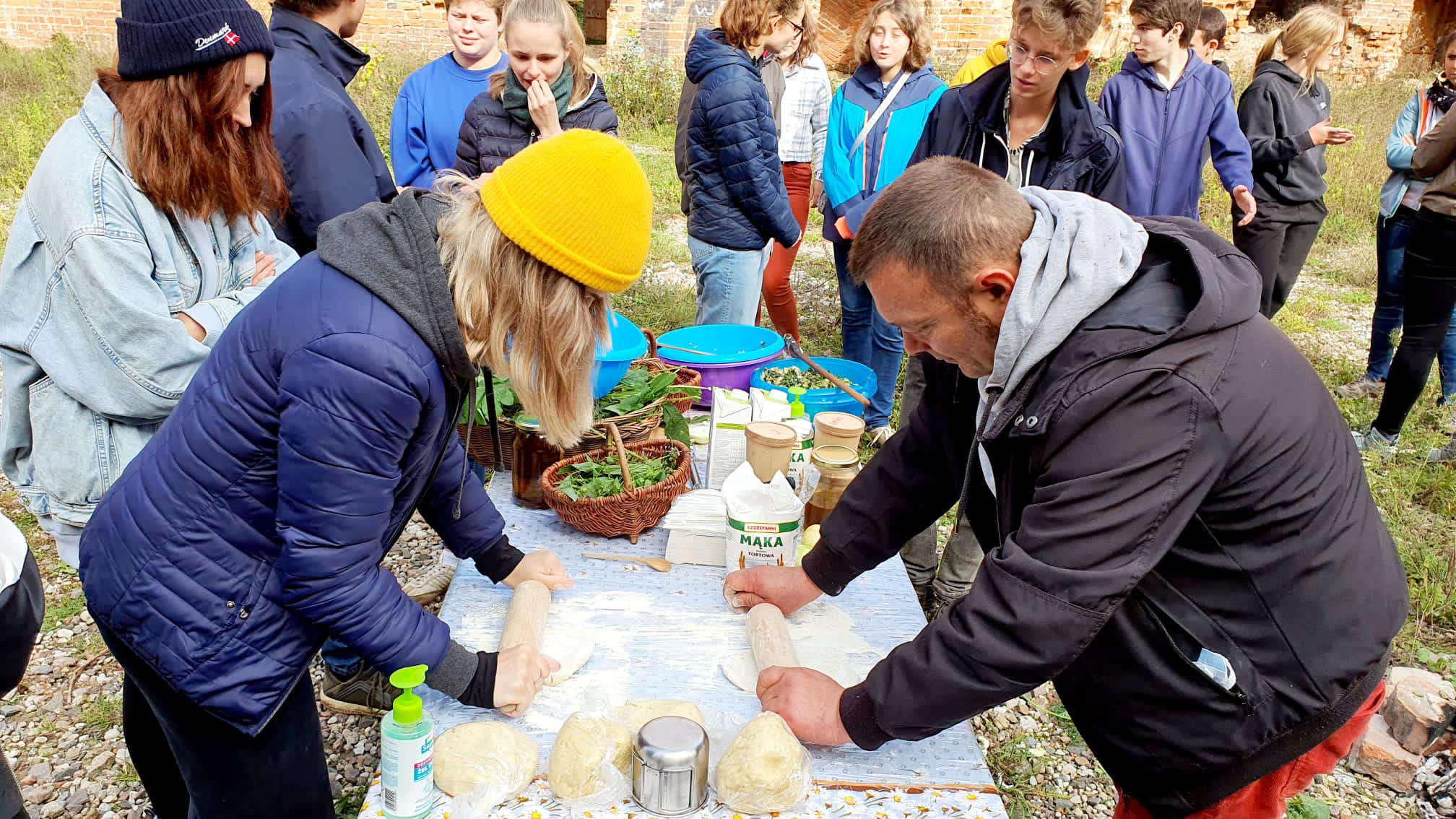 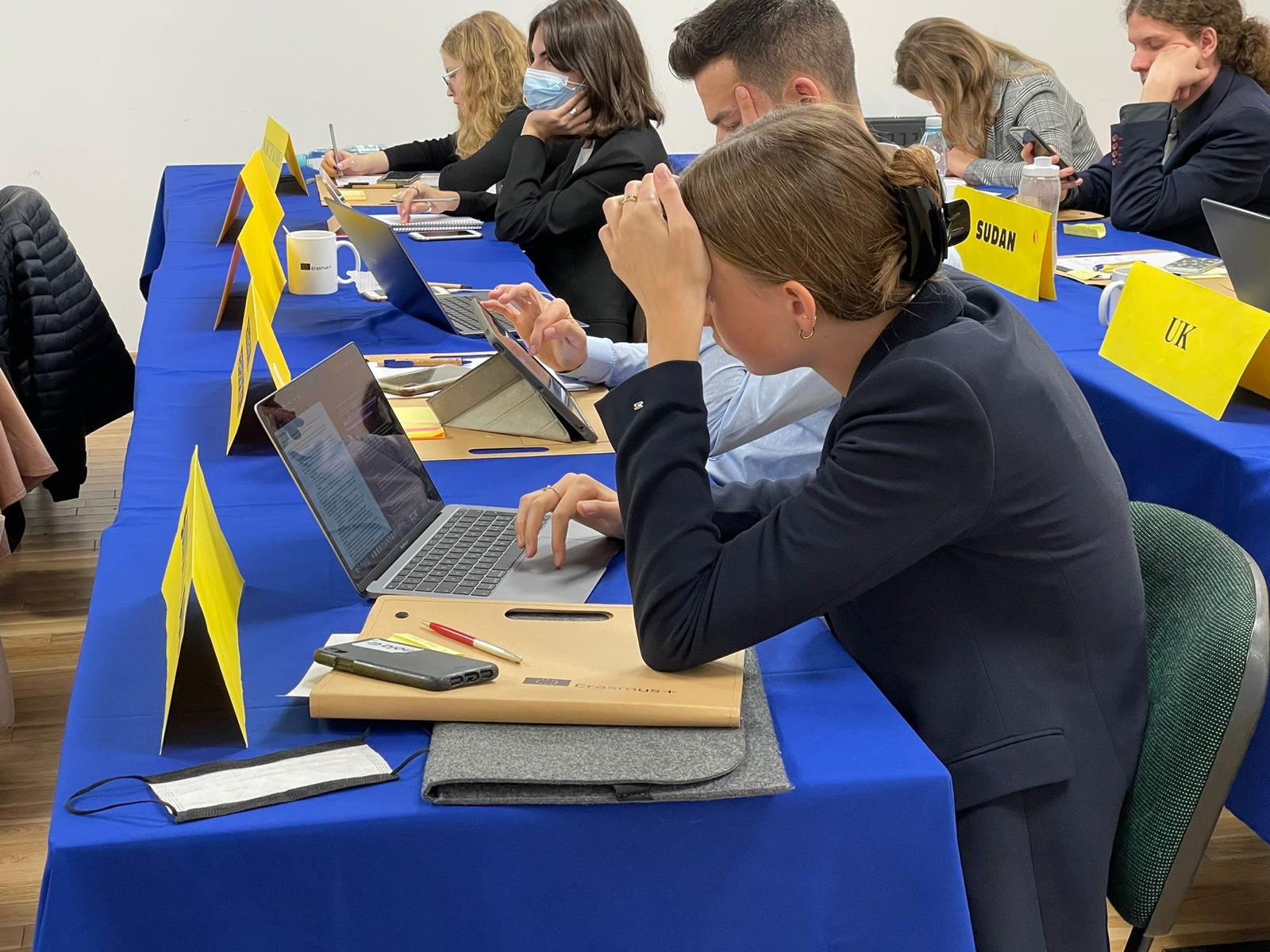 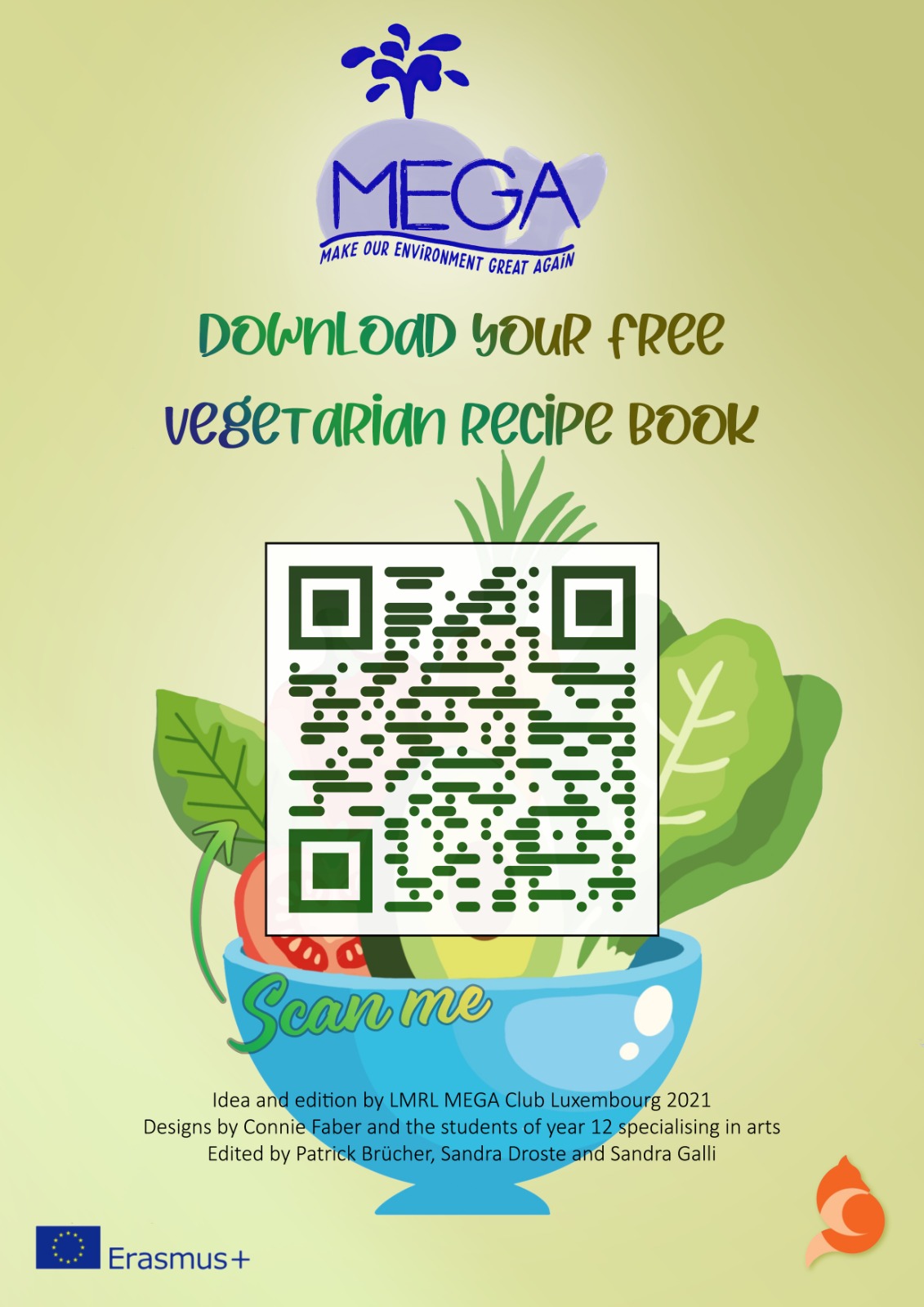