A project “No hate” was a long-term project aiming at combating online hate speech and promoting the “No Hate Speech Movement” among young people. The project contained two elements: the Youth Exchange in Luxembourg and the Training course in Armenia.
The objectives of the project were:
– to introduce participants to the “No Hate Speech Movement”, its aims and objectives
– to explore Human Rights and Human Rights Education in addressing hate speech online
– to become aware about internet literacy and mechanisms of protection online
– to explore instruments on Hate Speech and Internet Governance
– to discuss the role of bloggers in countering hate speech online
– to start an online campaign for promoting a safe internet
– to raise the awareness of young people to the campaign and its issues and to involve them in the campaign through educational activities
– to introduce the concept of peace education, conflict transformation, intercultural dialogue and human rights
– to introduce the practical educational tools on how to address those topics with young people
– to disseminate the educational approaches of the NHSM among multipliers in the member states, in which the campaign is ongoing
– to disseminate bookmarks, and to develop the educators’ competences in using them with young people
-to associate this target group to the campaign, by training them to be active in the NHSM through education.

The first phase was the youth exchange, which took place in Luxembourg city, Luxembourg from 8th to 17th of December 2017. The second part was a training course, which was implemented in Yerevan, Armenia from 10th to 18th of February. The programmes of both activities were developed in the frame of non-formal education using methods such as  group discussions, presentations, interactive real-life learning experience; simulation exercises, follow-up project development and networking. The methodology of the project was the active involvement of participants in several actions and the recognition of their expertise and experience in certain topics, active sharing and participation in the discussions ensured diversity and complexity of the learning process.

During the youth exchange “No Hate” a blog was created dedicated to the project and the topic of “No Hate Speech” (https://nohateproject.wordpress.com/). The main media resources and reports of the project are collected in it. Participants during the creative workshops created several videos and animations made in the stop motion technique, posters. As a unique result can be considered the art installations – decorated rooms during the first activity. The outcomes of the second part were the Facebook group as a networking platform for participants.

The participants:
– developed their knowledge about key concepts, such as freedom, justice, equality, human dignity, non-discrimination, democracy, universality, rights, responsibilities, interdependence and solidarity
– developed their ability to identify the roots and consequences of human rights violation online and offline
–lived and learned together in the multicultural groups, learned how to recognize hate speech online and how to react on it.

Skills that contributed to the organisational impact:
• active listening and communication: being able to listen to different points of view, to advocate one’s own rights and those of other people
• critical thinking: appraising evidence critically, being aware of preconceptions and biases
• the ability to work cooperatively and to address conflict positively
• the ability to participate in and organise social groups; organisations trained professional staff members to be able to deal with human rights issues and hate speech online.

The subject of the project was very requested (taking into consideration the number of the applicants and the emails from the potential partners). Especially because of the closing of the NHS campaign many activities that were started by the NHSM were going on, and also because “Bookmarks” started to be used in the frame of non-formal and formal education. We were contacted not only by the NGOs, but also by a few schools that requested to be involved in the possible continuation of the project. During the project, we have realized that the youth exchange was a very important element and that it should be included in the follow-up. We are going to develop a follow-up of this project in the form of the second project No Hate (youth exchange and training course), taking into consideration the results of this project and feedback from the participants. 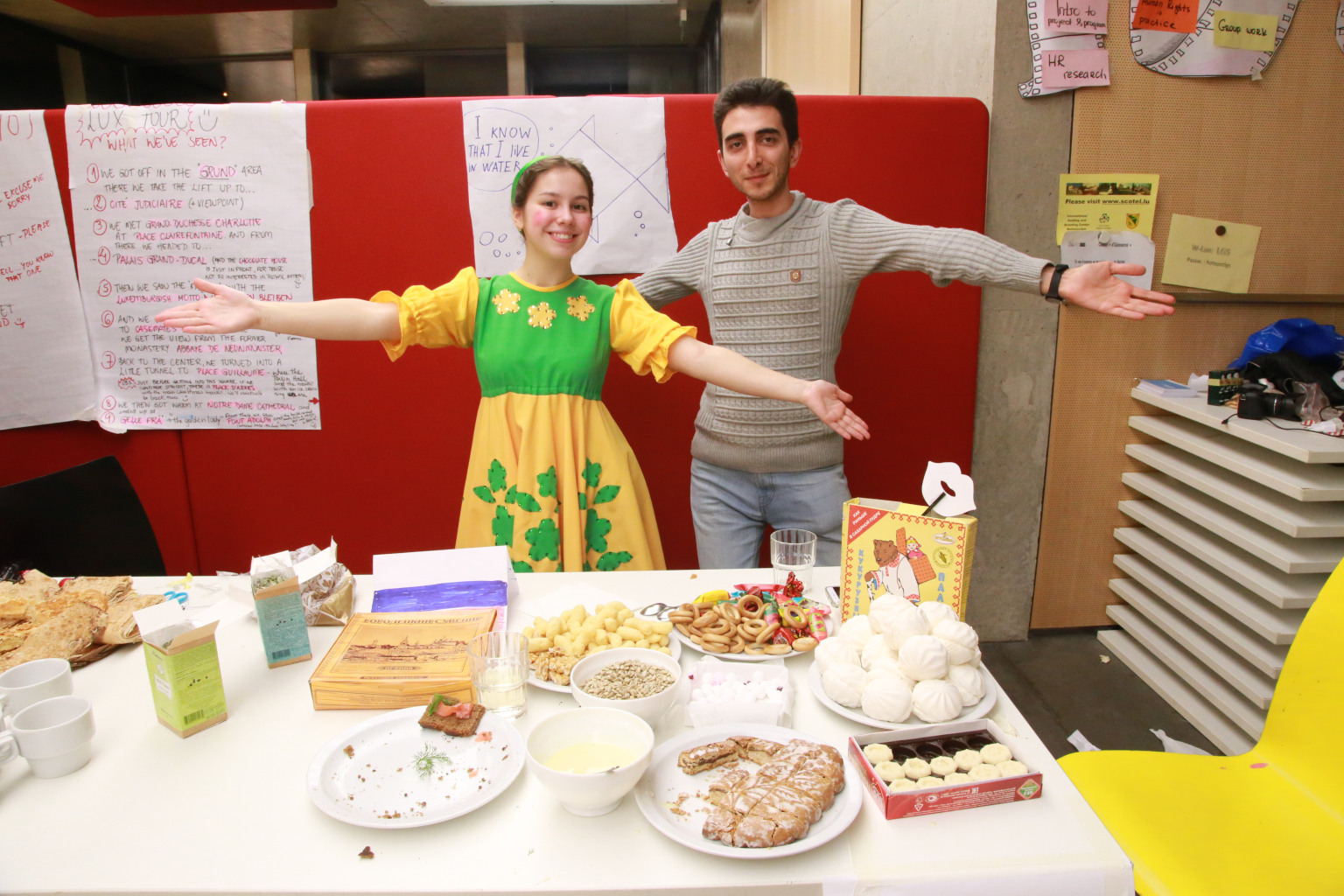 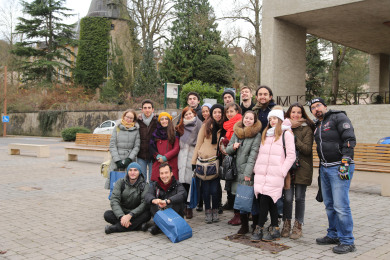 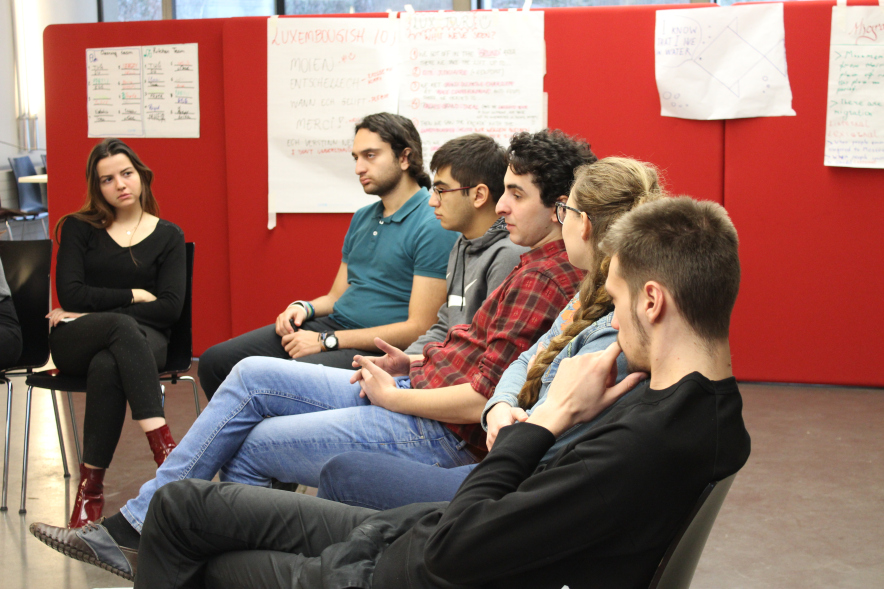 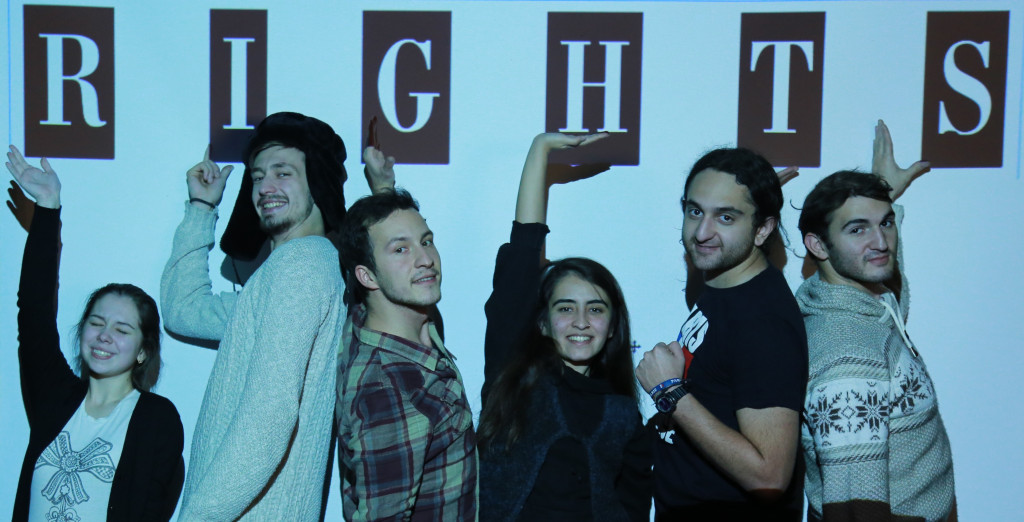 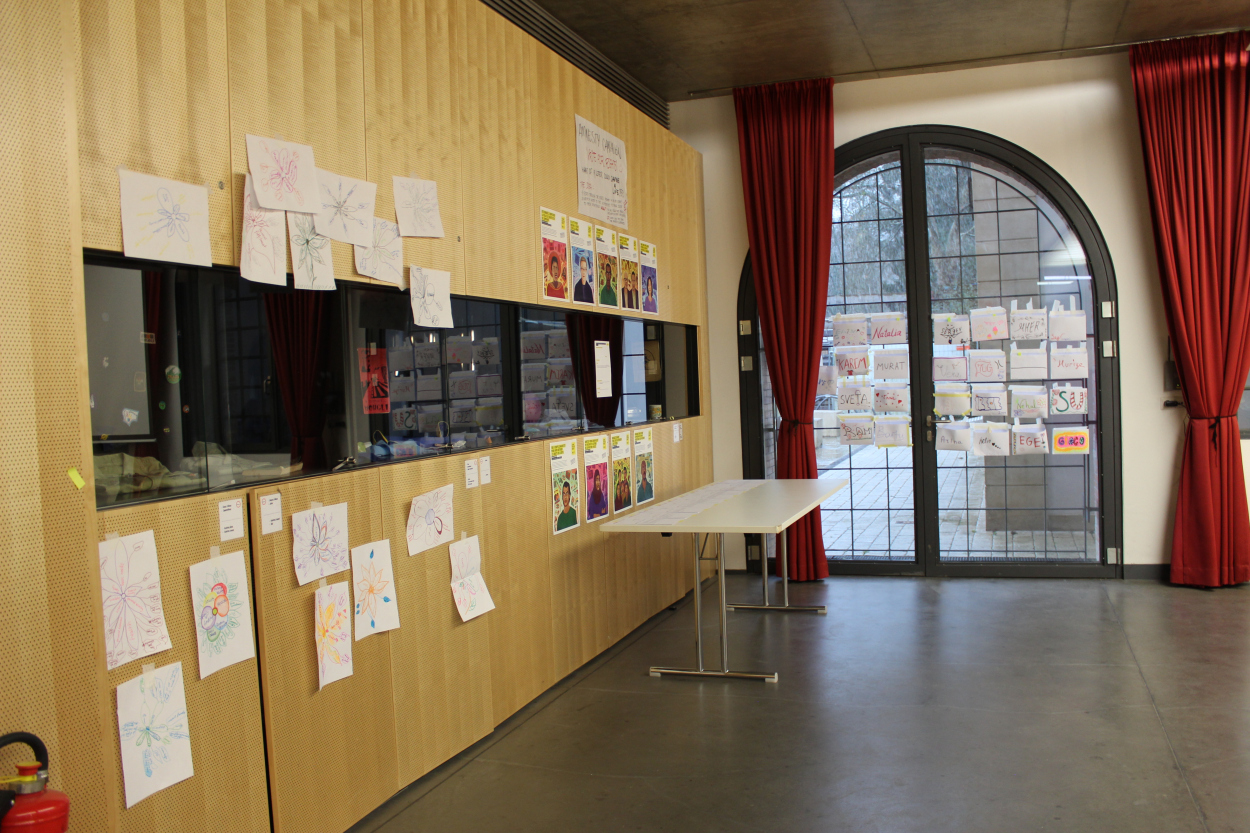